Modes of Raising Capital in India 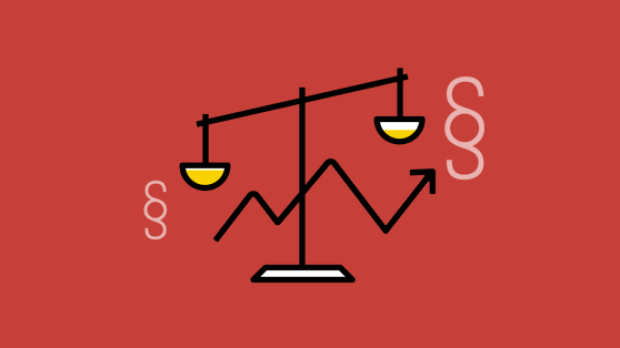 No Every Company needs money to run its business. Money is required for every kind of business activities, whether it is trading, manufacturing, providing services, transportation or any other kind of business activities. Thus, capital is required for various factors of production in any industry be it manufacturing or service industry. The importance of need of capital has increased in the modern era due to following reasons:

Thus, with growing scales of production and increased complexities in the production, along with growth in size and volume of trade have led to increased importance of capital for a company. Thus, for efficient functioning of the business of a company, capital in adequate quantities shall be available with a company.

The various funding options which are available to Indian Companies for raising Capital in India have been tabulated in the following figure: 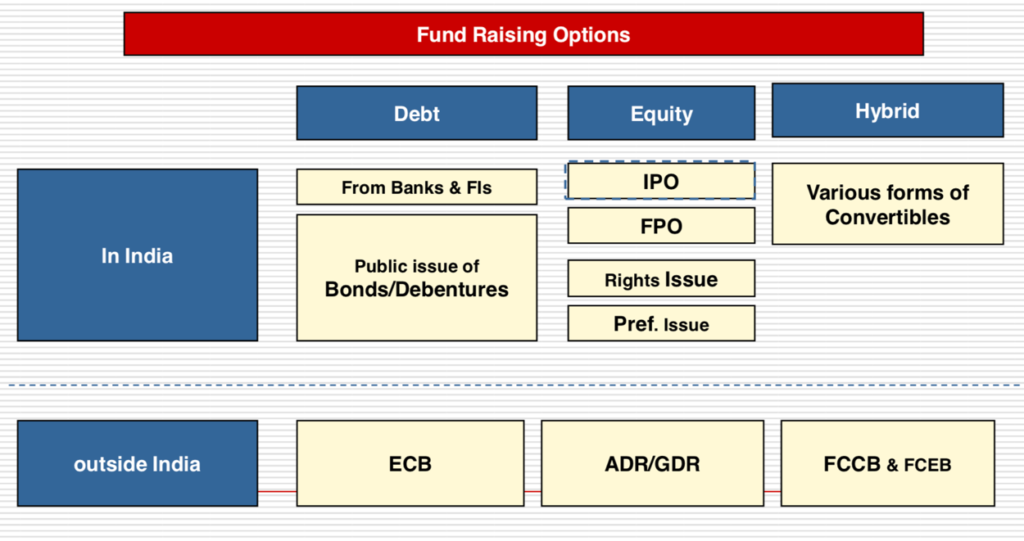 Figure 1: Various options for Raising Capital by a Company.[1]

The capital needs of a company can be divided majorly into 2 categories, which are:

Figure 2: Classification of Capital needs of a Company

Fixed Capital is also called the long-term capital i.e. the money or funds which a company needs to create capital or long-term assets like land, machineries, building, furniture, equipment’s, etc. As the fixed assets need capital commitment for considerably longer period of time and the investment made in fixed assets cannot be take out and put to any other use, thus it is called fixed capital.

company and for financing the current assets of the company.

There are a number of methods of raising capital by company and it is for the company to choose which is the best suited method for raising capital, which shall be based on the capitalisation, capital structure and capitalisation plan of the company. The various methods by which a company may raise capital on the basis of period of use are as follows:

Every Company requires capital to run its business or start a new venture. This makes it very pragmatic to understand what are the Capital requirements of a Company and also what are various options for a Company to raise Capital. Thus, a Company has to work out its requirement of amount and type of Capital for itself and then opt for the mode of raising Capital which is most apt for its requirement.

The present paper has tried to discuss, the need for Capital for a Company, which is usually business activities or expansion. The paper also dealt with various option of raising Capital by a Company which could vary in the type of Capital Instrument which could either be equity, debt or hybrid. The paper also discussed the types of  Capital needs of a Company, which are either on the basis of permanence (Fixed or Working Capital) or on the basis of period (Long/Medium/Short-Term) of requirement for the Company.