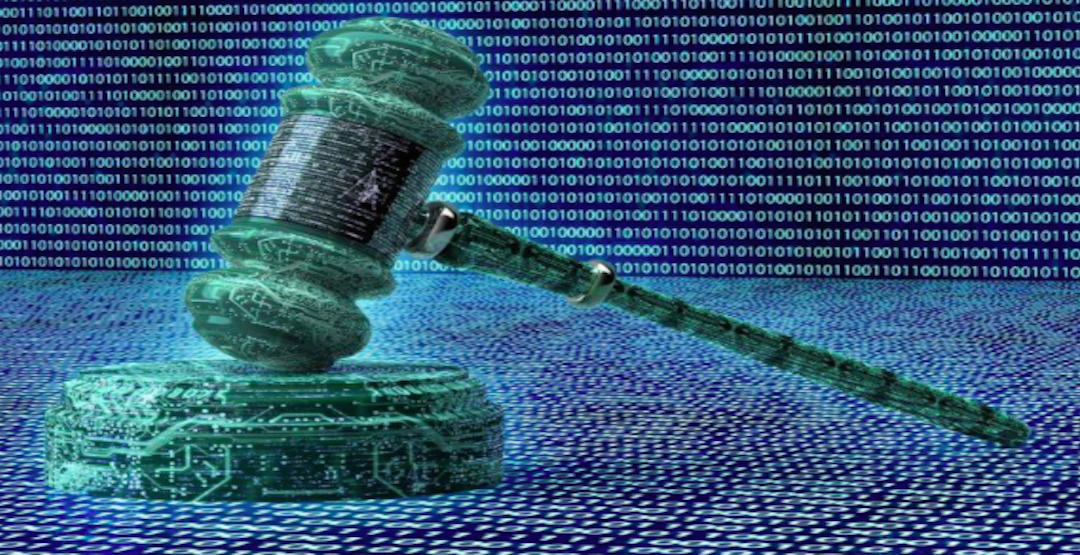 Assimilating ideas towards creation of novelty, integration of thought processes with an aim to develop a constructive approach. This creativity has manifested itself in the artistic revelations like poems, stories, paintings, songs, art , architecture, buildings and a lot more. Ever since time immemorial human beings have found solace in expressing their creativity and the evidence to this is bore by the cave paintings of Early Man, hunting and gathering for a living. Subsequently artistic inclination developed into artistic liberty and people engaged in this creativity came to be known as “artists”. While discussing about such fine arts, it is pertinent that these are abstract skills and the determination ownership often used to get troubled due to lack of physical attributes. One way had always been signifying marks on one’s own piece of work , using a particular material to ascribe one’s ideas on , but with increasing development in arts, it became even more difficult. Hence the solution to this lay in the development of Intellectual Property Rights- ―IPR is a general term covering patents, copyright, trademark, industrial designs, geographical indications, protection of layout design of integrated circuits and protection of undisclosed information (trade secrets). IPRs refer to the legal ownership by a person or business of an invention/discovery attached to particular product or processes which protects the owner against unauthorized copying or imitation.‖(Business Guide to Uruguay Round, WTO, 1995)[1]

IPR assumes tremendous importance with respect to protecting an original piece of work from piracy and plagiarism. The sacrosanct nature of any creative piece of art is its originality. Being an abstract entity, art is a reflection of its creator and the creator similarly is bound with his creation by means of the art he has produced. It is this fundamental relationship that is secure by intellectual property rights. In the present era of digitisation where the physical expanse of the world has been effectively fathomed by an increased networking system, internet has emerged as yet another marvellous achievement of the genius in human potential. By linking the farthest corners and almost instantly aiding in globalising the world in a global village, digitisation has become the inseparable way of life. However this phenomenal achievement has its own repercussions due to which the present world is threatened with a serious challenge to protection of IPR in the digital world.

21st century has seen a magnanimous transformation from hardcovers to e-books, newspapers to internet generated news, and seminars to webinars, publishing in columns to preaching and posting in online blogs. With the entire ambit of literature and creativity being transferred to the online environment now, it has become a serious concern to exercise the rights over originality and saving them from piracy.

According to the Digital Library Federation,[2]

“Digital libraries are organizations that provide the resources, including the specialized staff, to select, structure, offer intellectual access to, interpret, distribute, preserve the integrity of, and ensure the persistence over time of collections of digital works so that they are readily and economically available for use by a defined community or set of communities”.

In the vast expanse of internet, different advantages have been procured by authors and creative content creators –

These are the different advantages and benefits that this expanse of digital world provides and it is because of this that there is a growing inclination towards the optimum utilisation of the virtual space.

III. CHALLENGES IN THE DIGITAL WORLD

As much a boon digital world is, so is its dark sides- the unbound and uncontrolled traffic in the virtual world  assimilate both constructive and destructive elements into it. While publication becomes easy, at the same time forgery and piracy is fuelled by people using internet websites, untraceable IP address and often hiding one’s personal originality in the web. Translating pieces of work, reproducing original content and plagiarising have become rampant. Alongwith these, there are different softwares that assist the pirating author to evade  the plagiarising check.

The solution to this lies in effective cyber laws and stringent IPR laws in the virtual digital sector that can help maintain the efficacy and originality of art in the vast expanse of digital world.