No one should have to live in the closet…… this was realized a short time ago by our Supreme Court in the recent judgment in September 2018 passed by five judge bench in the landmark case of Navtej Singh Johar V. Union Of India, the base line behind this judgment was decriminalization of section 377 of Indian Penal Code. This case would be considered as landmark judgment.

Section 377 of IPC is an act that criminalizes homosexuality and was introduced in early 1861 during the British rule of India, cited as ‘unnatural offences’ and says whoever voluntarily has carnal intercourse against the arrangement of nature with any man, woman or animal. Shall be punished with imprisonment for life. The SC administered that consensual adult gay sex is not a crime saying sexual orientation is natural and people have no control over it. It is not that, this issue is being raised for the first time, in fact it was raised back in 2001 through the cases by NGO Naz Foundation and AIDS Bedhbhav Virodh Andolan, in the Delhi High Court in 2001. However, both the petitions were dismissed in the court.

From my perspective, the decision by the five-judge bench is not at all arbitrary actually it was the need of the hour as society is full of youngsters and the people having orthodox thinking are now being influenced by the young thinkers. The demand for equality is growing as everyone is aware about the happenings everywhere in the world. The legalization of homosexual intercourse is one of these happenings as many countries around the world have warmly accepted this fact.

India, being a country of ethics, religion, worship it is expected that it may take time to accept such unnatural process, but, as a youngster it is good to see that law is making this happen.

Talking about the legal impacts of this judgment, YES, this truly has made a significant change also, through legal point of view it is good as the courts are simultaneously proving that yes the basic structure of the constitution would be kept in mind while making such amendments.

It was noticed that the applicability of section 377 of IPC was infringing the basic structure doctrine as it was effecting the enforcement of the fundamental rights of these people and the ‘golden triangle’ of the constitution i.e. article14,19,21 were put in danger. It is good to see that our apex court has realized the same, also it is to be noted that the above section has not been entirely struck down still there some restrictions or we could say it has been partially struck down. Restrictions such as, consensual sexual intercourse among heterosexual minors, if the girl is under 18 years of age, is considered to be rape.

Consequently it could be observed that fundamental rights of each individual are ensured through such judgment. No doubt it is not totally struck down as in the view of judges such decriminalization would evolve more crimes, therefore it was necessary to partially struck section 377 of IPC and accordingly making carnal intercourse. 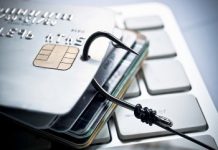 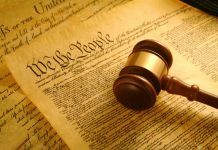 Rule of Law in India 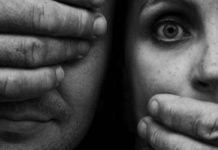 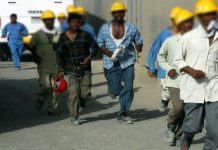 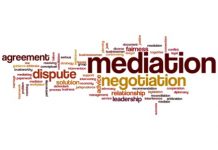 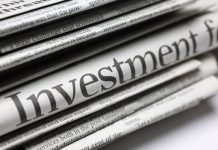 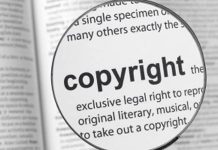 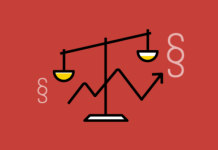 Economics and Criminal Law in India 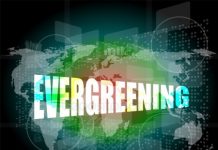 Acceptability of Evergreening Method in India 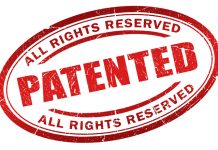